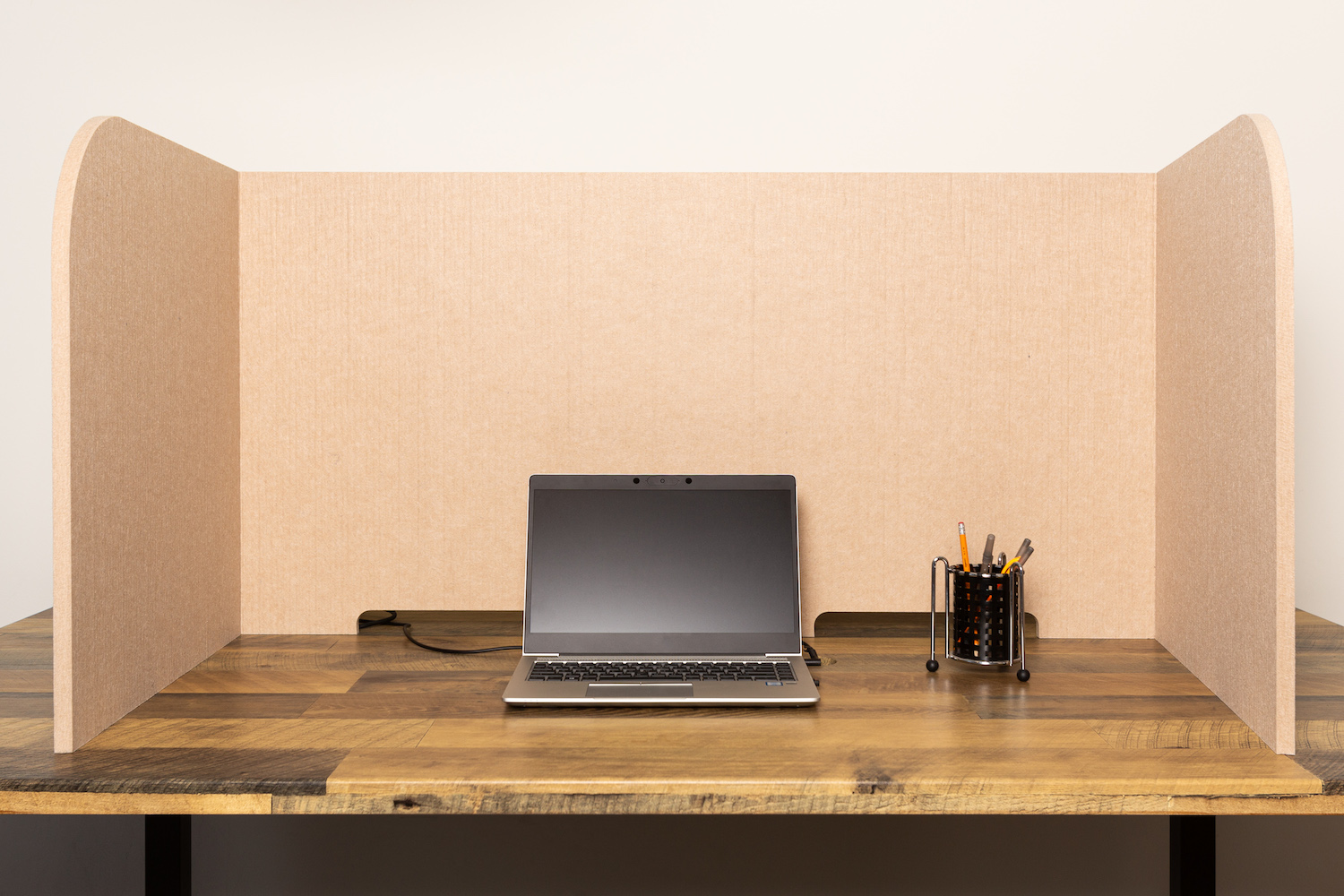 It seems that every company is trying to adopt the architectural layout of an open office in 2020. However, a plethora of studies have come out against this concept, with many arguing that open offices don’t work.

However, major tech companies such as Google and Facebook tout that these open offices are critical for open communication channels. With everyone in one collective room, information can quickly be passed up and down the chain of command and between different departments, maximizing efficiency. But, according to open office survey after survey, this just isn’t the case.

So, before you begin removing walls and installing one long conference table, you may want to review the reasons why many say, “I hate open offices.”

Why Your Employees Hate Open Offices

The reasons why individual employees have a penchant for hating open offices are varied. It’s better to turn to the facts to understand why your company as a whole will hate open-plan office spaces.

We’re going through a period where community and public health is at the forefront of everyone’s mind. According to a Danish national study for office work, a survey of 2,400 employees who worked fully in open-concept offices registered 62 percent more days taken off due to illnesses than employees who had private offices.

The hypothesis is that with an open-office layout, the spread of communicable germs could be more easily transmitted. This, assumedly, leads to more people contracting an illness. This is coupled with more people taking sick days to avoid coming to the office for fear of potential infection.

The increased fear of getting sick (especially during the current COVID pandemic) is one of the reasons why “I hate sharing an office” is a common sentiment. It’s also a reason why sneeze guards and creative office partitions are in high demand.

Back in 2012, Facebook had the vision to create the most extensive open floor plan. It was to be a ten-acre room designed by architect Frank Gehry. The aim was that people without barriers would be more prone to communicate and eventually develop the next great idea.

However, a Harvard Business School study from 2018 debunked the concept. It showed that an open-plan office didn’t so much foster department communication as it caused a decrease in face-to-face collaboration by 70%.

As you’ll commonly see in a sea of employees working in an open office, the majority are trying to seclude themselves with headphones. The study showed that instead of interrupting their colleagues, employees opted to share ideas through digital channels.

While some jobs require passive attention, the majority of employees will agree that they need a quiet environment to complete their tasks.

According to a survey sponsored Steelcase, 10,000 employees were surveyed about working in an open-plan office. A staggering 95 percent of the participants claimed that privacy was an essential factor in their work. Whatsmore, 31 percent stated that to finish their assignments, they had to leave the office entirely.

Without visual privacy and auditory solitude, it’s easy to see how this can increase open office environment stress. The stress can become more elevated if your superiors are working adjacent to you, making you feel scrutinized throughout the day.

We currently live in an era where complex algorithms make short work of what used to be dozens of human work hours. This is great because it allows us to dedicate more time to other activities. However, going back to having a superior next to you, you may feel obligated to meander on tasks that generally take a fraction of the time.

Just to appear busy, we’ve turned sending simple emails and instant messages into tasks that cast the illusion of productivity. Since most managers equate time invested as the reason for giving you a paycheck versus accomplishing a task, we need to find workarounds to fill the time. This is one of the core reasons why many employees are likely to say “I hate open offices”.

Despite the numerous reports and studies that fly in the face of open-plan offices, they still linger. Benefits such as cheaper overhead, adaptability for a growing company, and the fact that major institutions are still holding on to them has allowed the concept to outlive its usefulness.

While bullpens and secretarial pools have existed for years, tech giants such as Google have been avid proponents of ample communal space. In 2005, Google eschewed the old-fashioned ideas of having independent workplaces for a compound that promoted collaboration.

It’s hard to tell a multi-billion dollar that they got it wrong. For newer companies, an open office plan can also be seen as a status symbol, subtly stating that it’s peers with the giants in the industry.

If you’ve found yourself saying, “ I hate open offices,” and you feel like your company needs to take a step back from the concept, an easy alternative is to incorporate movable partition walls.

Movable panels replace the warehouse environment with portable desks and acoustic wall panels. Your employees can adjust the components to create the optimal work environment that they need. The walls can enclose to produce a maximum level of privacy, or you can expand them to accommodate group projects.

If you require movable walls or room dividers for your company, Versare has you covered: Shop now or call us today at 800-830-0210!