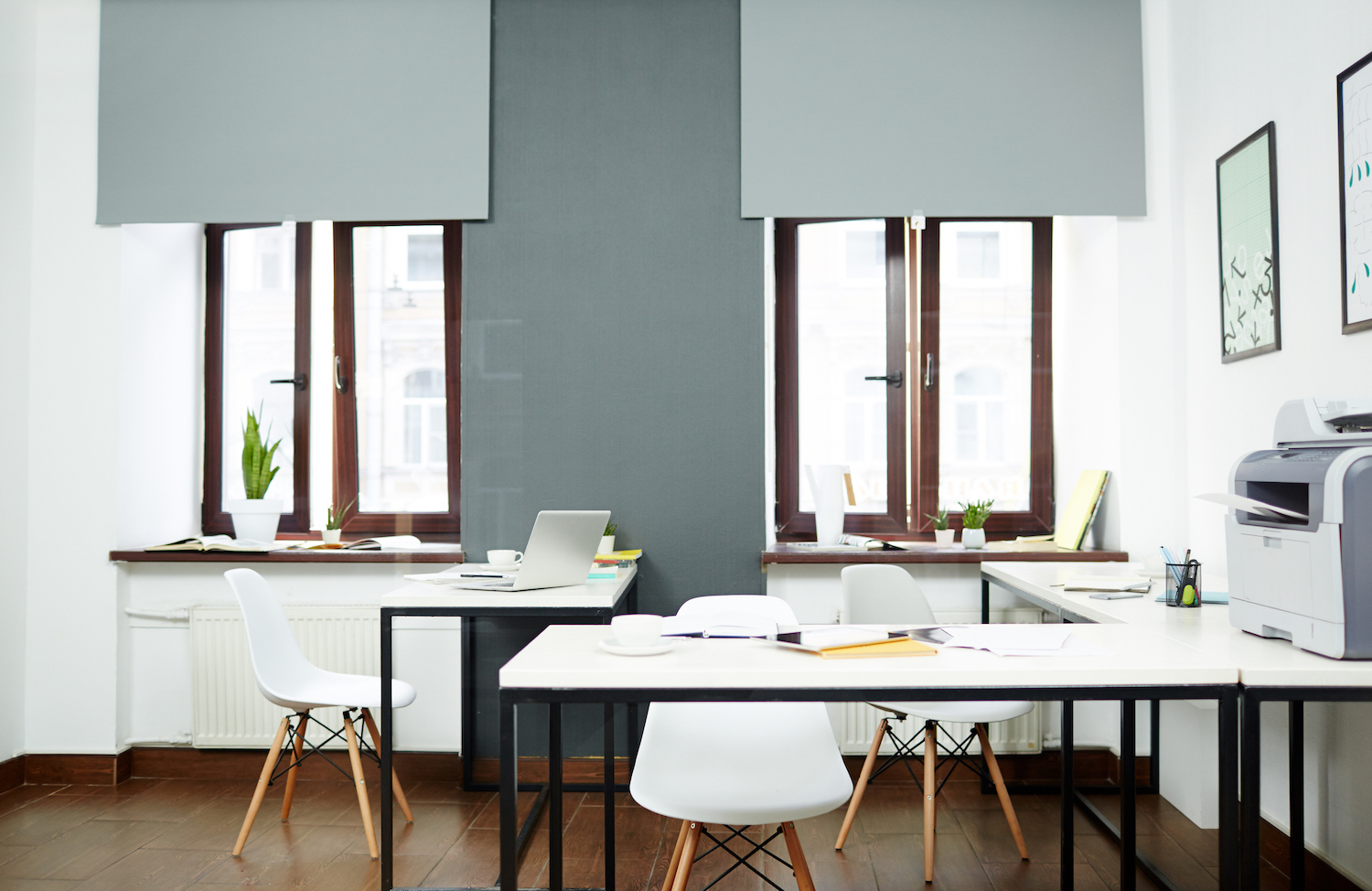 As multi-billion dollar tech startups began popping up in Silicon Valley, it became en vogue to adopt some of their strategies. One of the most widely adopted concepts is the open office trend. However, shortly after companies instituted the open office floor layout, which consists of having everyone from every tier of the company in one spacious room, reports started surfacing that indicated that open offices are bad.

Today, we’re going to take a closer look at the trend and consider whether your company can benefit from this style of work environment. In case the open office is posing a problem for your business, we'll also look at how to fix open office floor plans.

In the past decade, nearly 70 percent of business offices have implemented some form of open office. Best intentions aside, companies are still trying to force an open-office culture. Here are some of the aspects companies envision for their open office space:

The rationale of upper-management assumes that this would induce creative sparks. However, employees are stating that open offices are bad for inter-office communication.

Startups may feel the need to utilize an open office concept as they have hopes of expanding their team. Without fixed walls or cubicles, new hires can just pull up a chair as part of their onboarding process.

The open-office concept creates an environment of equality amongst all workers, regardless of department or seniority. The idea of an office without doors and walls is to breakdown the intimidation of walking into the boss’s office. However, it can also have the opposite effect, depending on the employee’s personality. For instance, one employee may be extremely sociable and can easily engage with senior management. In contrast, another employee may feel the burden of stress as if the boss continually watches them.

While there are some benefits to incorporating an open office plan, many of the touted advantages have been debunked. Eventually, many organizations begin to divide office space in a variety of ways out of the communal room.

The open-office concept has been thoroughly researched in terms of creating an inviting workspace and productivity. In 2005, Gensler started its first workplace survey, which eventually linked workplace design, business practices, and worker efficiency through four work modes. These work modes being the focus, collaboration, learning, and socializing elements of creating a productive and satisfactory environment.

In Gensler’s 2013 U.S. Workplace Survey, a compilation of 2,035 randomly sampled knowledge workers examined components of design that affect the workplace. The results indicate that currently, 25 percent of U.S. workers are in their optimal work environment. This means that the 75 percent remaining are struggling to produce at their peak levels.

The concept that an open-office plan will facilitate a free-flow of ideas has also been refuted. According to Harvard’s open office concept failure 2018 study, the open-office concept showed a decrease between co-workers collaborating face-to-face by 70%.

The fear of communicable illnesses has also impacted the efficacy of the open office. When a Danish national survey studied the responses of over 2400 office workers, it was calculated that an open-office floor plan led to an increase of 62% more days of sick leave. Due to the higher chance of a disease spreading, or more workers are afraid to come into the office for fear of catching a cold, having a walled office can reduce employee absences.

Best Practices for Working in an Open Office

Many of the above reports make the case that open offices are bad. However, that doesn’t always have to be the case.

To fully utilize the open-space office best practices, you need to consider your company's unique needs. If you're operating an SMB that needs to adapt to a constant flow of creative individuals who need social engagement, then your needs will be starkly different from a large corporation that has a diverse workforce with several overlapping departments.

Regardless of your company's size, there will be aspects that you will appreciate from having an open-office design. If you've already taken the plunge to adopt this workplace style, here are some tips to enhance your teams' productivity:

Products for Every Office

The needs of your company are unique to your business. If you need help in creating the optimal work environment, contact Versare at 800-830-0210. We build and sell sliding room dividers, cubicle walls, acoustic panels, and privacy screens, allowing your company to grow at the pace you set.